6 Editing Techniques to Create Impressive Videos (Even Without Experience)

Videos are interesting to watch. But when you think about the effort that goes on behind the scenes, it can be daunting, isn’t it?

While pictures speak a thousand words, videos can speak a lot more. They provide the most impact, they engage viewers better for a longer time, and they convey more meaningful messages in a shorter amount of time. That’s why you should learn creative editing techniques even if you have no prior experience with video editing.

But shooting them requires more than just a camera and a story. Here are editing techniques you can use to add a little spice to your video content.

One way to make your videos more creative is J-cut. This is a common transition that involves sound and imagery. Here, before the scene transitions into the next, the audio from the next will already start playing.

J-cuts are a good way to immerse the viewer in the next scene, even before it actually starts. When the music or dialogue starts playing, it sort of prepares the viewer for what’s coming. This technique is ideal for creating compelling openings, for showing a sense of urgency, or for a more powerful storytelling effect.

The name J-cut comes from the pattern the video stream and audio stream makes on the editing timeline when the audio is positioned to play first before the scene it is playing for.

L-cut, on the other hand, is the opposite of J-cut. Instead of the audio playing earlier than the scene, the audio from one scene lingers on as the next scene plays.

Although it is the inverse of J-cut, it aims to enhance the mood and set the pace as well, but just a little differently. The name also came from the pattern it makes on the editing timeline. 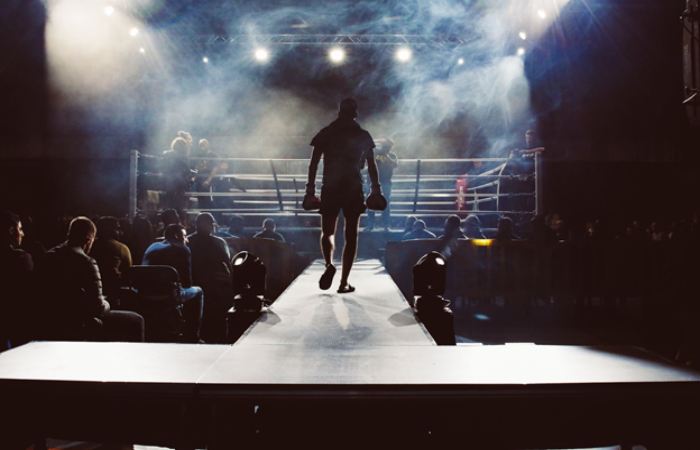 A montage is an editing technique wherein several scenes are positioned in a sequence that aims to signify that time is passing, how events are taking place, or to create an overall context, using short and quick clips and cuts.

More often than not, a montage is accompanied by music. The type of song used will help establish the mood of the montage. It could be played with a slow song to show grievance for a lost loved one or to look back at the memories you shared with someone who is about to move away.

Faster songs are best played for a montage that shows a boxer’s training, a band member’s struggle to get gigs, or a dance group’s rehearsal sessions until finally mastering the whole choreography.

You probably saw scenes on TV shows, movies, or ads where the scenes play in fast forward. That is a creative video editing technique called timelapse. It involves a number of frames or images playing faster than its normal speed.

Let’s say you record a 30-minute video. Timelapse will increase its frame rate and playback speed, so instead of playing for 30 minutes straight, it just shows 10 seconds of footage.

Most mobile phones and cameras have timelapse settings you can easily switch on or off. But you can also do it manually by adjusting the video speed when editing the footage.

Slo-mo is a popular special effect technique in filmmaking. Nowadays, you can even use it for product demos, corporate videos, and personal recordings. In the past, while shooting, the cameraman would crank the reel faster to increase the frame rate. This technique was called overcranking. When the film is played at normal speed, the sections that were overcranked would play in slow motion.

Today, you can shoot normally and then just simulate the slo-mo effect using a video editor. You can also shoot footage in slow motion using just your mobile phone. This type of effect makes videos more cinematic and puts emphasis on a scene, giving viewers a better view of the events that take place. 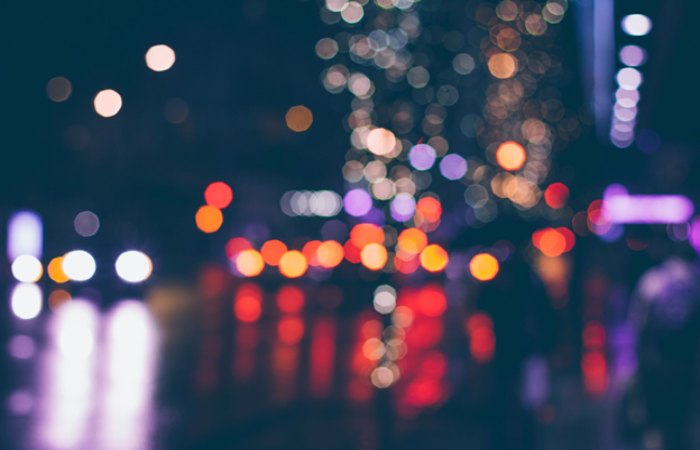 Videos are a series of shots that are put together to create a narrative, whether it is for a 2-hour film or a 1-minute ad. While some scenes just get replaced by the next in an instant, there are certain types of transition effects that can be used to establish a specific mood, point of view, storyline, to make it more interesting, or to show a change in time (forward or backward).

Some of the most popular and effective transitions are:

This type of editing technique cuts between two or more scenes that are happening simultaneously. It is often used to build suspense or excitement. For example, in a heist scene, the shots would go from thieves trying to break into a vault and then to security guards about to enter the room where the vault is located. The alternating scenes build anticipation in viewers. Will they get caught? Or will they escape just in time?

It is also a great way to show contrast or similarities between two scenes. For example, there will be a switch back and forth between scenes of a rich family and a low-income family, showing the differences in their activities and the quality of their lives.

Videos are here to stay

Videos are getting more and more popular. Sooner or later, you will need to have to record one or more, be it for personal or professional purposes. But you just can’t use raw footage, crossing your fingers and hoping that it works. You may have to apply one or more of the techniques above to be able to captivate your target audience and make it interesting enough to watch until the end.

Knowing the basics of the most popular and effective video editing techniques will help give you an edge in this ever-competitive digital world. Even if you have to use editing software that does everything for you with just a click of a button, knowing when and where to use these techniques will help you create powerful video content.

It is important to remember to just use special editing techniques when needed. If it will help your video flow better and if it will help you convey the message you wish to convey, then go for it!

Also Read: 15 Benefits of Social Networks for your Company

Which Ethernet Network Cable Should We Use?