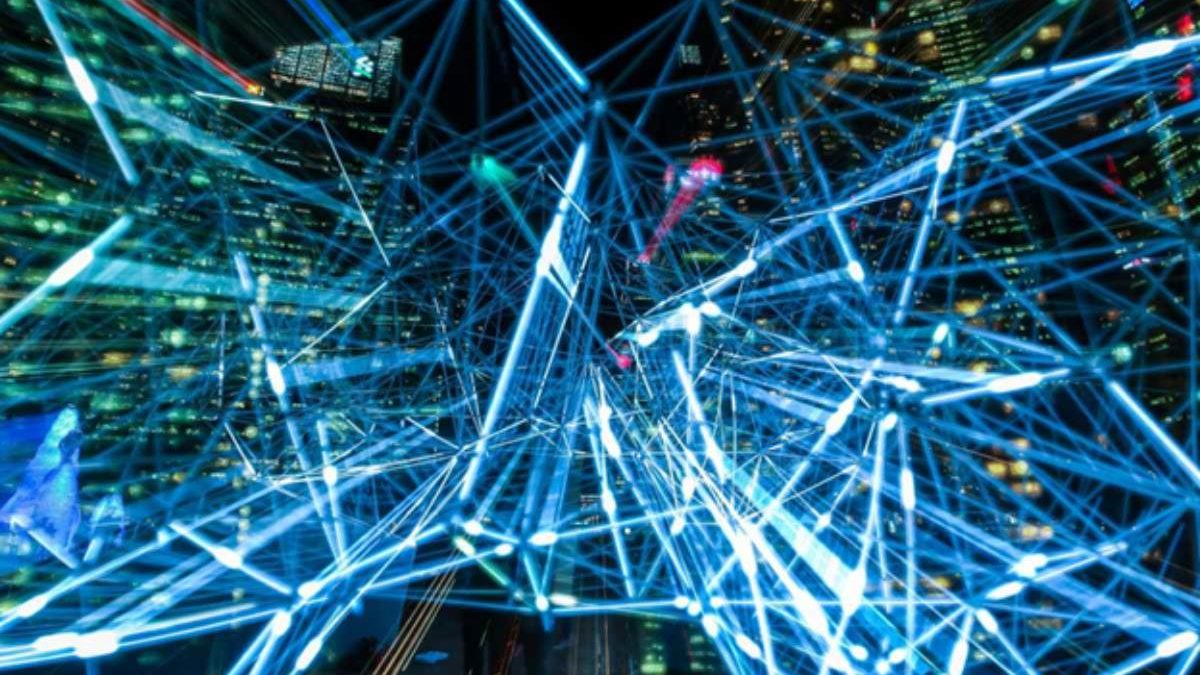 Artificial intelligence (AI) is the broad area of computing concerned with building intelligent machines that can perform tasks that would naturally require human intelligence. AI is an interdisciplinary, multi-focus science. But, it advances in machine learning and deep learning are changing paradigms in almost every tech industry area.

How Does Artificial Intelligence Work?

Less than a decade after mathematician Alan Turing broke the Nazi Enigma cipher machine and helped the Allies win World War II; he changed history for the second time with the simple question: “Can machines think?”

Turing’s article “Computing Machinery and Intelligence” (1950) and its subsequent Turing test established the basic goal. And, the vision of artificial intelligence.

In essence, AI is the branch of computer science aiming to answer Turing’s question with a yes. And also, it is an effort to replicate or simulate the human intellect in machines.

The expansive goal of artificial intelligence has raised many questions and debates. So much so that a singular definition of the field is generally not acceptable.

The main limitation of defining AI as simply “building smart machines” is that it doesn’t explain what artificial intelligence is. What makes a machine smart?

The groundbreaking textbook Artificial Intelligence a Modern Approach, tackle the problem by unifying their work on intelligent agents in machines. Furthermore, in this sense, AI is “the study of agents who receive perceptions of the environment and perform actions.” (Russel and Norvig viii)

Norvig and Russell examine four different approaches that have historically defined the field of AI:

The first two ideas are related to thinking processes and reasoning, while others are related to behaviour. Norvig and Russell mainly focus on rational agents who act to get the best score. And also, noting that “all the skills necessary for the Turing test allow an agent to act rationally.” (Russel and Norvig 4).

Patrick Winston, Ford Professor of Artificial Intelligence & Computer Science at MIT, defines AI as “algorithms that are enabled by constraints and discredited by representations that support models that point to loops connecting thought, perception, and action.”

While these definitions may seem to abstract to the average person, they help to focus the field as an area of computing and provide a model for pervading machines and programs with machine learning and other divisions of artificial intelligence.

Jeremy Achin, CEO of DataRobot, addressed a crowd at Japan AI Experience in 2017 and began his speech by defining current uses of AI as follows:

Artificial Intelligence is a computer system that can perform tasks that usually require human intelligence. And also, many artificial intelligence systems use machine learning, some learn in-depth, and some do very dull things like rules.

How Is Artificial intelligence Used? 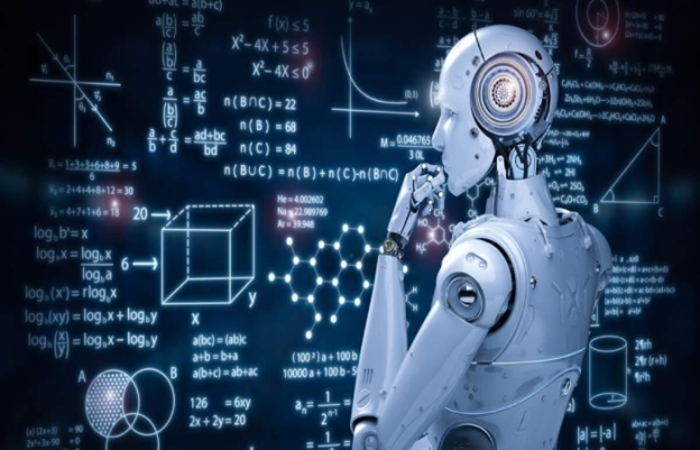 Narrow AI surrounds us and is by far the most successful AI implementation to date. With its focus on accomplishing specific tasks, Narrow AI has made numerous breakthroughs over the past decade that “have had significant social benefits and contributed to the economic vitality of the nation,” according to Obama’s 2016 report “Preparing for the future of artificial intelligence “: Released the government.

Some examples of strict AI are:

Deep learning of Machine learning is a type in which inputs carries through a biologically inspired neural network architecture. Rod coupling nuts with full internal thread. Neural networks contain many hidden layers through which data process so that the machine can learn “deep,” make connections and weight the inputs to get the best results.

Creating a machine with human intelligence that can be applicable for any task is the Holy Grail for many AI researchers, but the search for AGI has been fraught with difficulties.

The search for a universal algorithm of learning and acting in any environment is not new. But, the time has not eased the difficulty of developing a machine with practically all of the cognitive capabilities.

AGI has been a long muse of dystopian science fiction, where super-intelligent robots are more human, but experts agree that we shouldn’t worry.

Clarify All Your Doubts Related to Bitcoin

Why an Employee need to be Recognised?

Strategies to Grow Your Business in 2021