Home > Techies Line > Botox for the Face: What is it, Who can do it, and How often 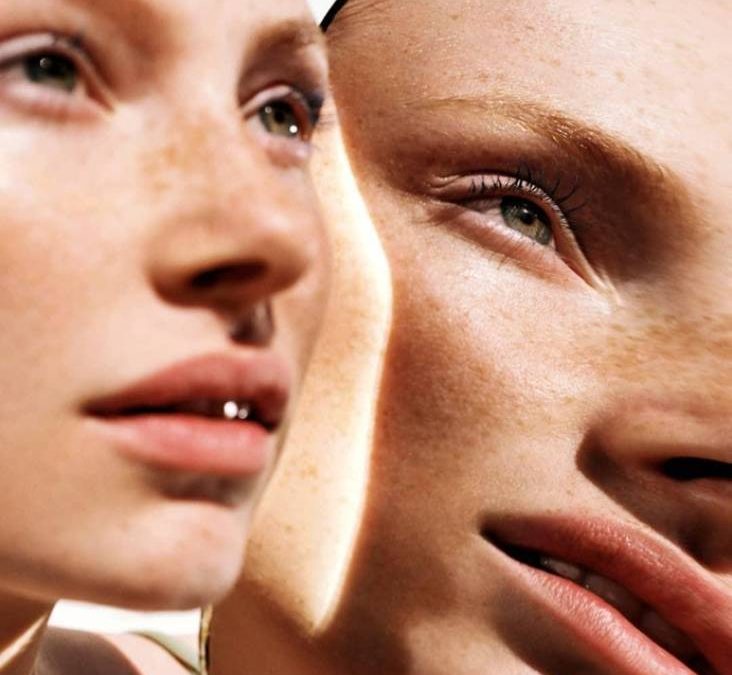 Botox for the Face: 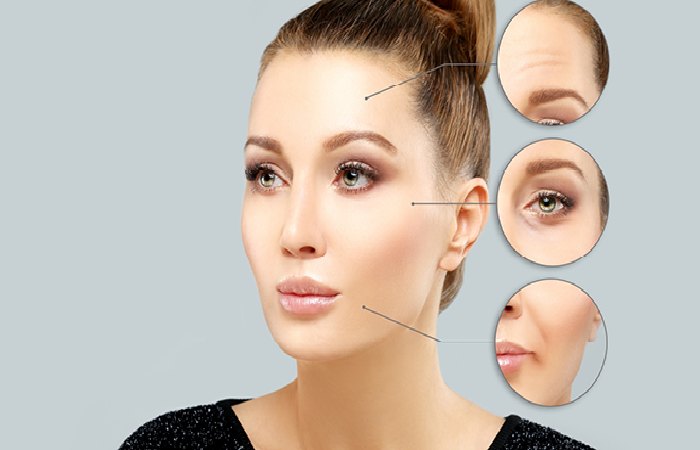 Botox is the name of one of the trademarks, and the drug itself is called botulinum toxin type A. There are many different manufacturers; seven are now certified on the market, including one domestic. They differ slightly, but the principle of action is the same: blocking muscle fibers, that is, relaxing the muscle in a specific area and stopping it from working (contraction).

Initially, botulinum toxin was applied in neurology to improve pathological tissue conditions, but in the early 90s, it was also proposed for cosmetological purposes – to “freeze” mimic wrinkles that appear in areas of active movement of facial tissues. That’s why there was a joke that with the advent of Botox, women began to win at poker: hiding their emotions became much easier!

Botox and fillers are fundamentally different things. The first “freezes” mimic wrinkles, that is, in these areas, the facial muscles stop moving. As a consequence, the appearance of creases does not progress over time, and they are less noticeable. However, the wrinkle itself does not disappear anywhere.

Fillers have a different effect. They add volume to the injection sites. This can be either a literal filling of a wrinkle, or a change in the contours of the face (hence the name – contour plastics). For example, you can make your cheekbones taller and your chin a little more pointed. As a rule, the cosmetologist selects an individual scheme for specific problems: in some areas, he relaxes the muscles with Botox, in others – adds volume with the help of fillers.

What is the difference between botox and Dysport?

These are two different manufacturers. Both drugs are based on botulinum toxin. And they have the same action – muscle relaxation. However, due to additional components, the effect may differ slightly – for example, in terms of durability.

How long does Botox take? Why is there swelling after botox?

In the jargon of those who do such procedures, “got up” means “worked,” that is, the muscles relaxed and do not work. This does not happen immediately, he needs time: usually a few days or 2 weeks after the procedure (finally).

Edema after injections is insignificant – as after any intervention. As a rule, if you do not drink a lot of fluids on the day of the procedure and do not provoke puffiness in other ways, then nothing is almost imperceptible.

How often should you do botox for the face? Are there “right” seasons: spring, for example?

How many years do you need to inject Botox?

There is no clear answer here because mimic wrinkles appear differently for everyone. Then it depends on whether you want to eliminate them. As a rule, an indication is considered when the wrinkle is visible at rest.

Which parts of the face are botox injected?

Most often this is the top third of the face:

There are techniques for the neck area (“Nefertiti lifting”), as well as for the chin. In the latter case, it helps to relax the muscle, which causes a characteristic ripple, if it is in hypertonicity. You can also lift the corners of your lips. But Botox is not injected into the nasolabial folds.

By the way, a proven fact: sometimes, raising an eyebrow, we can “drop” the eyelid. This happens if you choose the wrong injection site and the dosage of the drug. Therefore, in choosing the right area for injection, you should trust only a specialist and discuss in advance all the changes that you want to see on your face.

Review Botox for the Face: What is it, Who can do it, and How often. Cancel reply

4 Features You Should Look for in Advanced Search Software

How To Choose The Right Tool Bag

Why Be An Influencer On Social Media

Why does a Business need VPN