Cabin in the Woods Monsters Overview 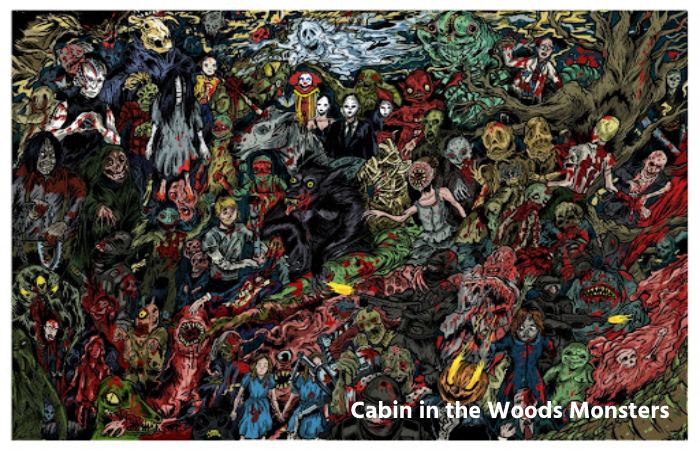 Cabin in the Woods Monsters is one of the most brilliant deconstructive horror films ever made. It serves as an entertaining horror-comedy and a loving send-off for the genre.

Monsters are provided to the Facility to slay the five ritual sacrifices, and there is a corresponding item for each monster to summon it.

List of Monsters Appearing in Cabin in the Woods Monsters

Cabin in the Woods Monsters 2012 features all shapes and varieties, and here is a list of all the monsters that appear in the movie.

What Happens in the Cabin in the Woods Monsters?

The cabin was the home of the Buckner family in the early 1900s, a family of evil and murderous rednecks who tortured or killed anyone who passed the house.

Their cubic prisons or purges have many appearances, characteristics, and demons. Cabin In The Woods Monsters features a wide variety of fictional and movie-inspired monsters at the climax of the film’s “purge” bloodbath. While there are so many creatures that it is difficult to get an exact count, below is a list of 10 monsters.

10 Scariest Monsters in Cabin in the Woods Monsters

The climax of The Cabin in the Woods turned out to be one of the biggest and bloodiest surprises in horror history, with dozens and dozens of monsters unleashed on the premises. Some pay homage to classic horror movies, while others are unique creations.  10 Scariest Monsters in Cabin in the Woods Monsters are here: 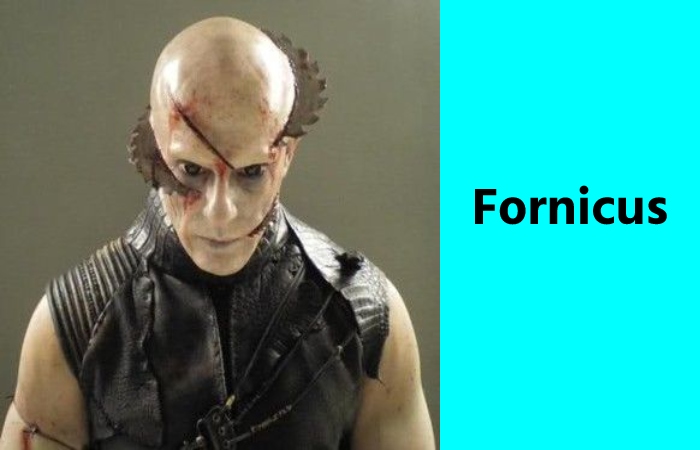 While the visual alone is enough to chill your spine, if it looks like Hellraiser’s pinhead at all, it’s also likely to inflict incredible amounts of pain on those unlucky enough to summon her, which Curt almost did in the opening act of the movie. 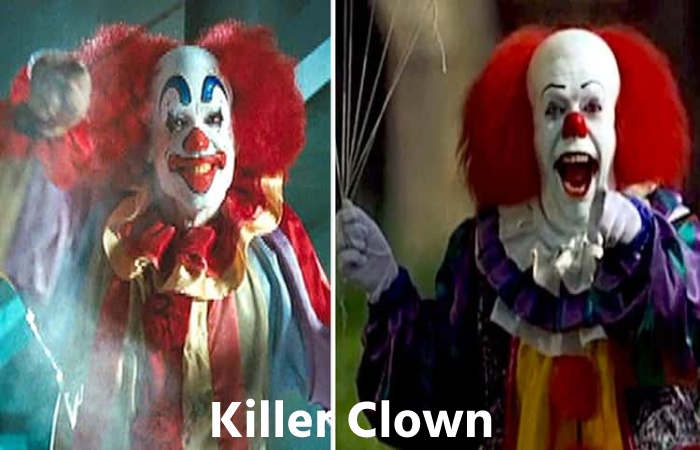 The clown appears to kill his victims the old-fashioned way, wielding a large, sharp knife, but what makes the monster even more imposing is his ability to ignore bullets as if they were nothing, with a macabre grin. 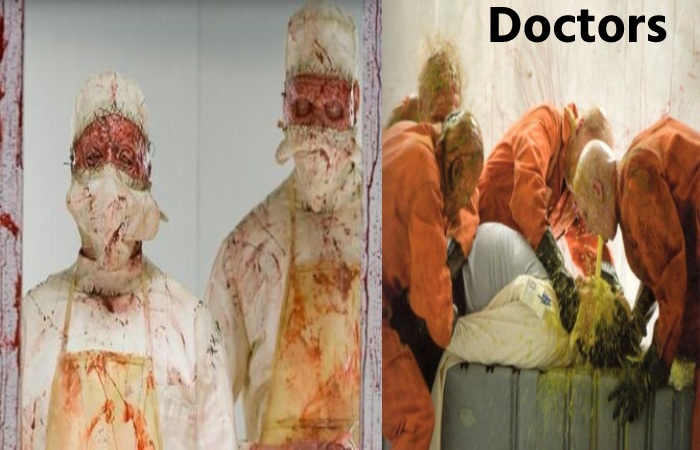 A pair of creepy undead surgeons, it looks like the medics did cosmetic work on their own, with their mutilated faces haphazardly tied with stitches. Additionally, it appears the Doctors are eager to make their victims as beautiful as themselves, putting them under the knife before finishing them off. 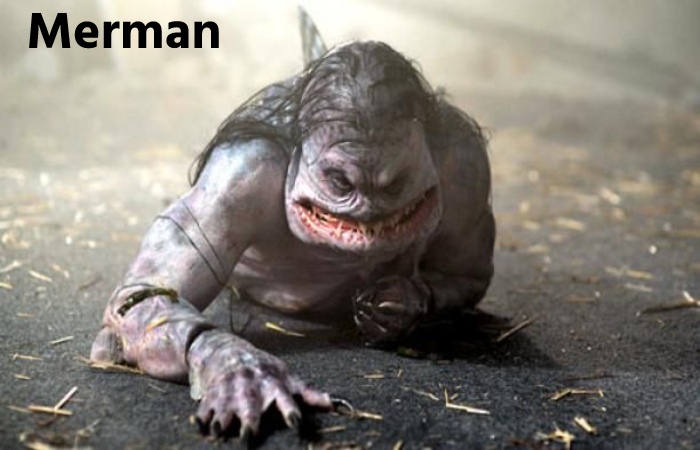 A bloated and heavy fish-human hybrid, the Merman is a genuinely horrible sight, and while he’s pretty easy to dodge, God helps if he catches you. Not only will the Merman gleefully eat you alive, but he’ll spray your blood in his vent like he does, like a giant aquatic wood chipper. 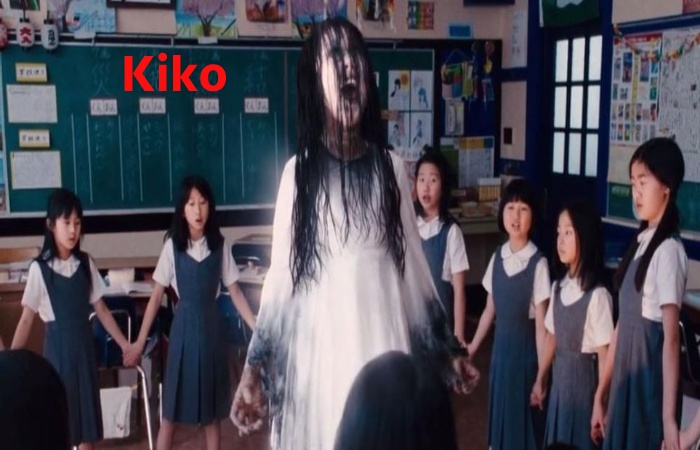 Sent to murder a school of Japanese schoolgirls as a sacrifice to the Elders, the only thing that keeps this onryō in a higher place is that she was eventually defeated, and the young students transferred her soul to a frog. 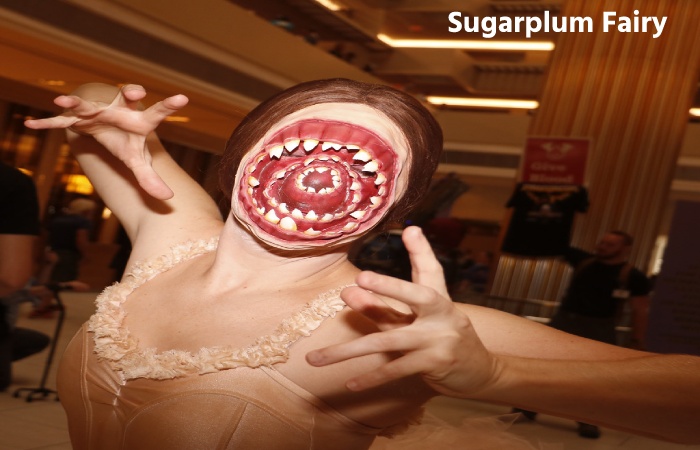 Adopting the appearance of a little girl in a ballet costume, the hideously grotesque mouth of the Sugar Fairy makes her so spellbinding. Taking up his entire face, those uneven rows of concentric teeth could do some genuinely horrific damage. Of course, she’s one of the few monsters who never saw her victims kill, but honestly, it’s probably for the best. 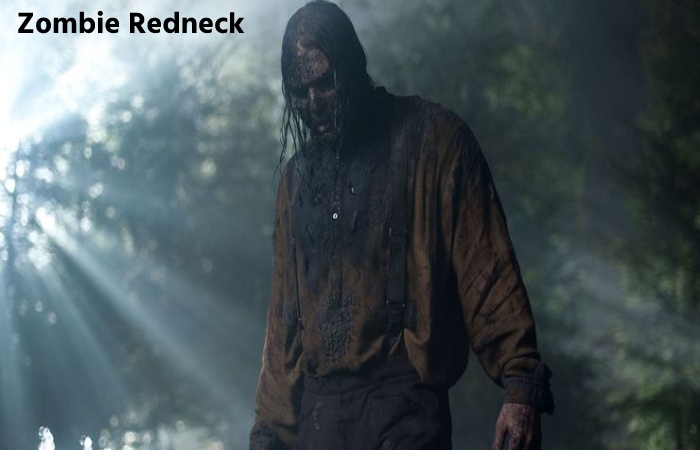 They’re the perfect monsters to fit into the stereotypical “cabin in the woods” tale. They’re the only villains with a real story in the movie torturing. And also, they’re a family of decaying undead religious fanatics whose sole purpose is to kill in the most painful way possible. 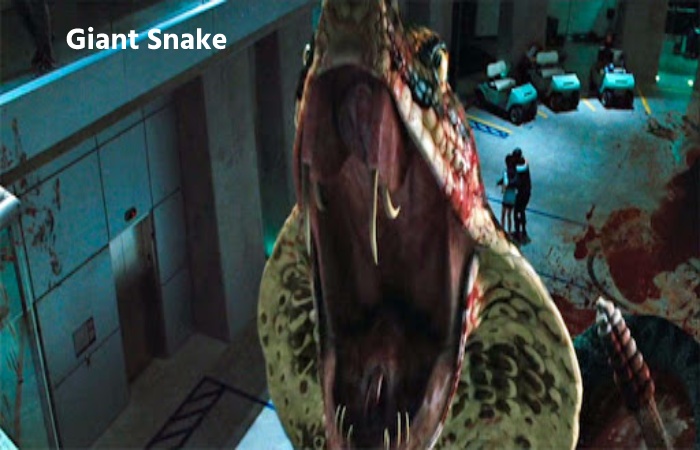 Able to attack its prey through walls while flying at high speed, Dragonbat is one of the fastest and most efficient assassins in the movie, so once he puts his claws into you, the game is finished. Take a look at that grotesque, disgusting mouth. 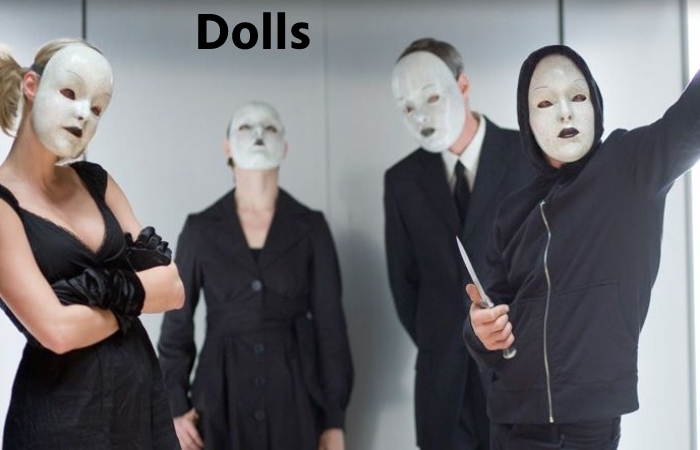 With white doll-like masks and crisp black outfits, the dolls only have seconds on screen, but that’s more than enough to make them stand out as one of the spookiest concepts in the sequence.