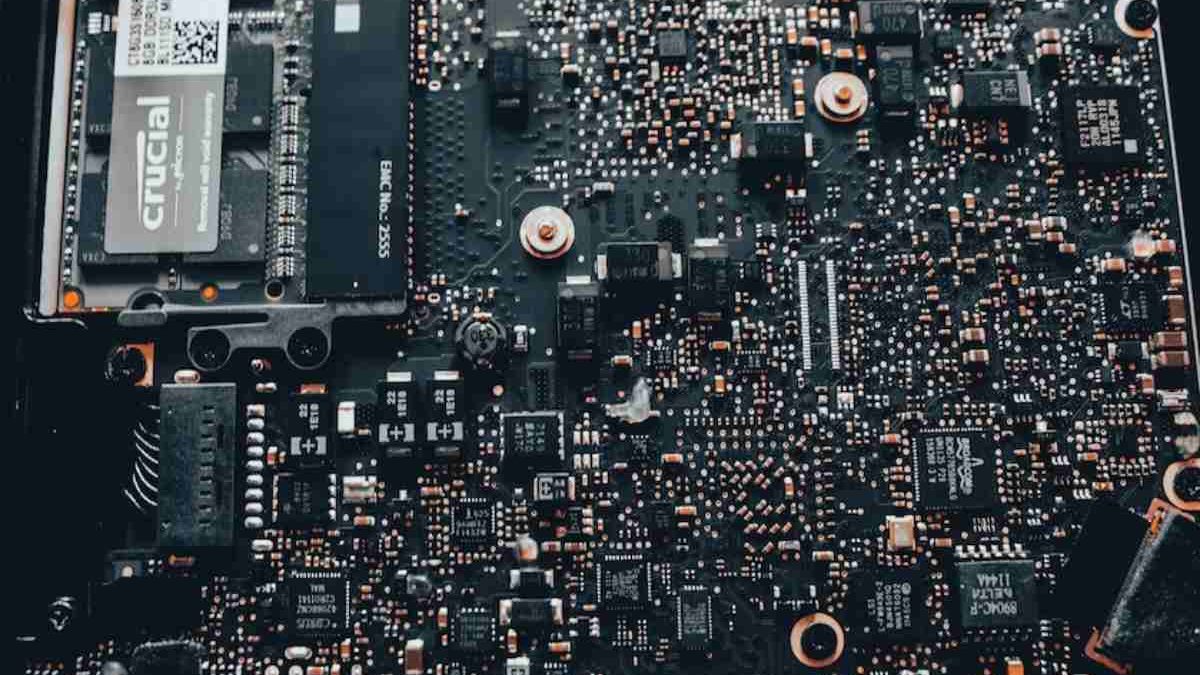 If you don’t understand the desktop’s hardware functions then it is a difficult piece of electronic equipment. Many ways may go wrong. It is a little impossible to find which hardware is the problem. Whenever there is a PC malfunction, usually a common question that arises is, how to tell if power supply is bad or the motherboard is defective.

Indications of a bad motherboard

Lifespan of a motherboard

An expected lifespan of the motherboard is nearly between 7 to 10 years. If the motherboard is taken less care then the lifespan also reduces. There are some boards which last more than 30 years. This can be achieved when you are not hard upon it and it will last longer

Review How to tell if Power Supply is Bad or Motherboard is Defective. Cancel reply

New Gaming Technological Trends to Watch For in 2022

Cybersecurity Audit: The Master Key of a Company

Discover the Dangers behind Public Wi-Fi’s