Home > Business > Topics > Can you Screenshot Facebook Stories – Do We Get Notification? 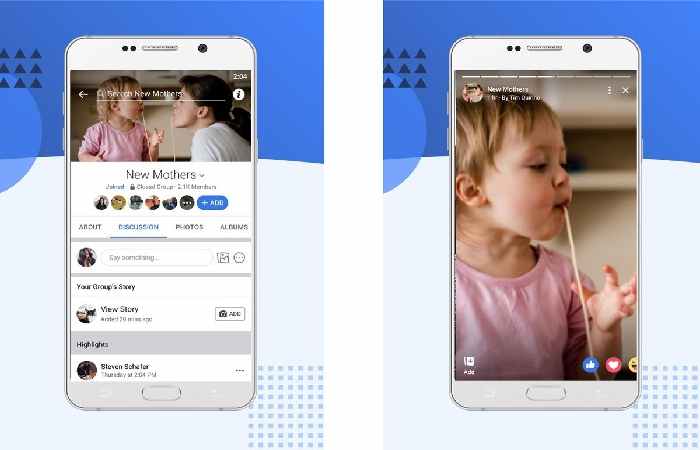 Can you Screenshot Facebook stories – Facebook is a social media network and allows you to create short posts called Stories, often a combination of text, backgrounds, and photos or videos. Facebook intends to enable you to create point-in-time posts that you don’t necessarily want to stay on your profile all the time.

How to take a Screenshot of a Facebook Story without letting others know?

On Facebook, you can add stories and share whatever you do or want with your friends. People go crazy with the screenshots.

The first question that arises in our mind is, Can you Screenshot Facebook stories? And the answer is quite simple, that is, yes, you can capture Facebook history. Follow the simple guide below to take screenshots on your devices.

On most Android phones, you can take a screenshot of Facebook Story just by pressing the power button and the volume down button at the same time. Right after that, you will get a screenshot of your mobile screen.

On iOS devices, to take a screenshot of Facebook Story, you will need to press the home button and the power button simultaneously; the screenshot of the Facebook story will be ready.

The most convenient way to take a screenshot of a Facebook Story on the computer is to use keyboard shortcuts. The first step is to press the “PrtScn” key on your keyboards to record the current screen spontaneously. Then for the next step, you will need to open “Paint,” then press “Ctrl + V” to paste the captured screenshot, and finally save the screenshot in the desired format.

The screenshot will only be taken from the visible screen and not the entire web page. Also, you can’t take screenshots of only a particular area of ​​the screen, but there is always a solution for every problem. You can crop the image in Paint to get a screenshot of a specific area.

If you want to take a Facebook Story screenshot on Mac, you can do so by pressing these three keys simultaneously: Shift, Command, and three keys, or you can also use a webpage screenshot. There is no need to install the web page screenshot; copy the URL of the Facebook web page you want the screenshot of, and then paste that URL into the “Enter URL” box. to capture “.

As you may be aware, some social media apps like Snapchat, Instagram, etc., send notifications to the person whose history screenshot you took. Although Facebook attaches great importance to the privacy and security of its users, it does not yet have the function of sending a notification if someone takes a screenshot of your Facebook story or vice versa.

Despite receiving new updates regularly, this feature is not available. So, you can take screenshots using any of the methods mentioned above without worrying about the author of the story.

If you upload an image from Facebook, it will not notify the owner of the image in the same way; no notification is sent to Instagram when you capture someone’s post. So if you’ve heard any controversy about it, you can be sure Facebook won’t send any notifications.

You need to pay attention to only one point: the account you want to download the photo from should be public and not private. If the account is personal, you may not have an option to upload the image.

Facebook is one of the oldest social media platforms that has progressed in some areas a lot more than other social media apps.

Well, it doesn’t; just like in the scenarios mentioned above, Facebook doesn’t warn others if you record your story on a screen.

Since Facebook doesn’t have a screenshot notification feature, it is a bit dangerous for users. But it has many security features that you can apply to your profile and make it safe to enjoy Facebook.

2. Restriction of the visibility of images and videos

Review Can you Screenshot Facebook Stories – Do We Get Notification?. Cancel reply

How To Salvage The Unrecoverable: One Of My Favorite Article