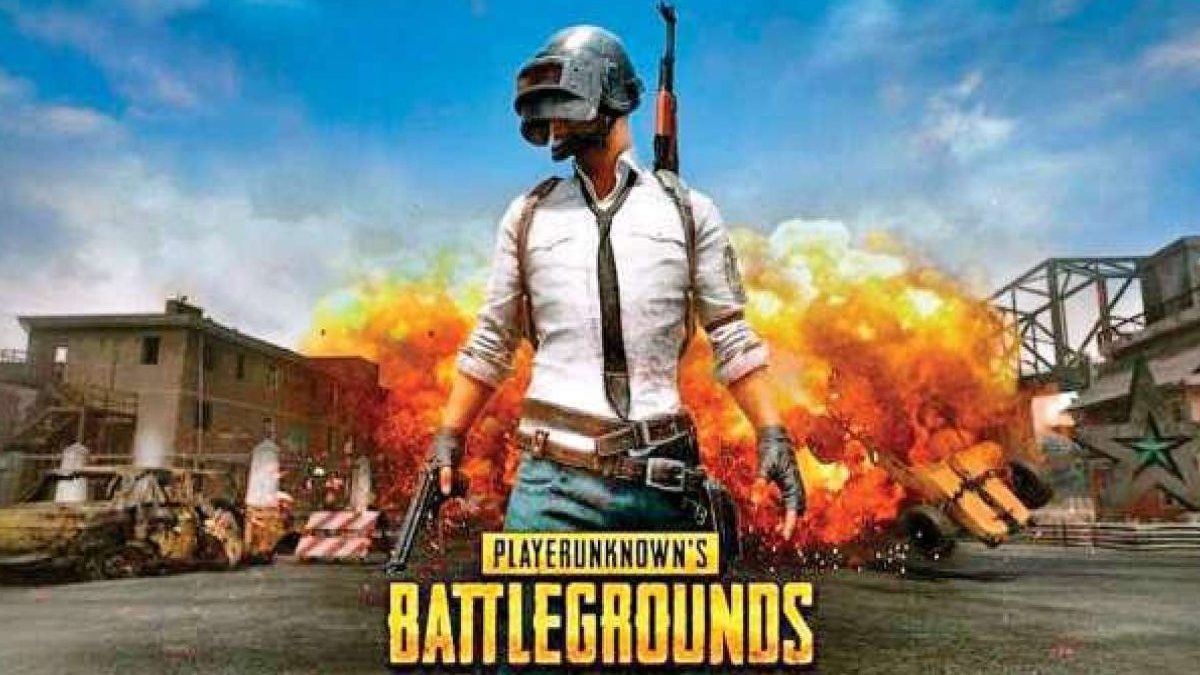 If you want to play PUBG Mobile at a frame rate above 60 fps, it was a little tricky. They had to live in China or download the Chinese version of PUBG Mobile (Game for Peace). You’ll also need a phone with a 90Hz or 120Hz refresh rate. Now Tencent Games is finally offering 90fps support in the US and other countries, but you’ll have to wait a month unless you have certain OnePlus phones.

If you have the OnePlus 8, OnePlus 8 Pro, OnePlus 7T, or OnePlus 7 Pro, you can now run the game at 90 frames per second.

After the timed exclusivity agreement expired on Sept. 7, Tencent said that any PUBG Mobile player with any smartphone that supports higher frame rates could optionally enable 90 fps. And also, this means that Android phones like the Samsung Galaxy S20, the recently announced Samsung Galaxy Note 20 Ultra, the Google Pixel 4 and 4 XL, the Asus ROG Phone II. And, the Razer Phone 2 should have access. Don’t expect an iPhone to run the game at 90 fps as the iPhone displays will still get stuck at 60Hz, but the iPad Pro at 120Hz can support it.

OnePlus had announced a similar partnership with Epic Games in May, which will allow its 8-series phones to run Fortnite at 90 fps. However, if you enable a higher frame rate for the OnePlus 8 or OnePlus 8 Pro in Fortnite, it will lower the default graphics setting to “Low,” as GameSpot discovered. Tencent didn’t say if 90 fps would decrease graphics fidelity in PUBG Mobile. Another factor could be the processing power of each phone: the Samsung Galaxy S20 has the same Qualcomm Snapdragon 865 chip as the OnePlus 8, while the upcoming Galaxy Note 20 Ultra has a slightly faster Snapdragon 865 Plus processor. 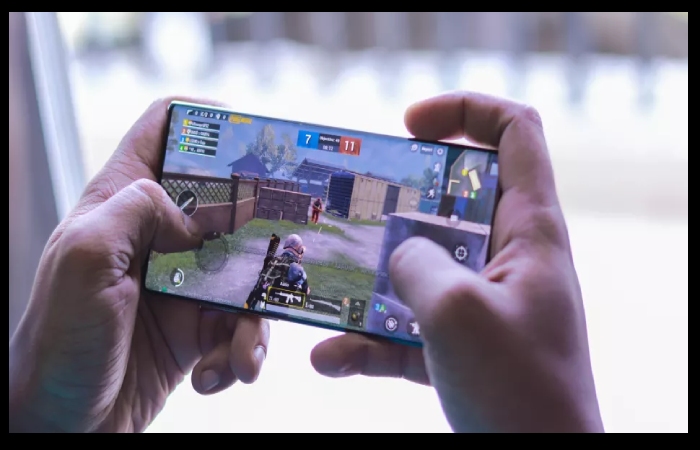 In May, OnePlus and Epic Games announced that OnePlus8 users could play Fortnite at 90 FPS, a first for any smartphone.

Surprisingly, the OnePlus Nord, which also has a refresh rate of 90 Hz, isn’t on the list.

This experience is only available to OnePlus users worldwide, except mainland China, Japan, and Korea.

OnePlus claims that playing at 90 FPS is an experience that has perks. And, especially when travelling, telescoping, running, and looking for other players in the distance.

Are you using any of the phones mentioned? You play PUBG

OnePlus wants PUBG more smoothly than on a PS4. 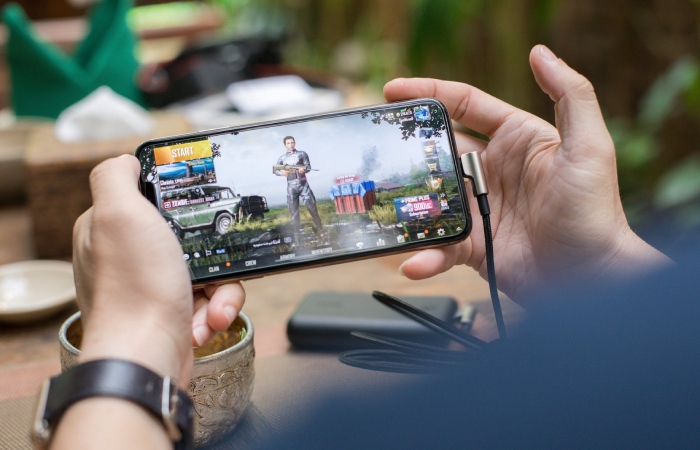 The Battlegrounds of successful Chinese manufacturer PlayerUnknown (known as PUBG) announced on Aug. 6 that they had teamed up to run the game at 90 fps (frames per second) on some OnePlus phones.

The experience can achieve thanks to the 90Hz refresh rate of the displays on some OnePlus phones. Especially the OnePlus 8, OnePlus 7T, and OnePlus 7 Pro phones. These phones’ owners will have exclusive access to PUBG at 90 fps between August 6th. And on September 6th. The experience will be available to OnePlus users worldwide, except China, Japan, and Korea.

Review PUBG Mobile Now Runs at 90 fps in US But is Exclusive to OnePlus. Cancel reply