Home > Tech News > Should you Buy a Next-Gen Xbox or PlayStation Console? 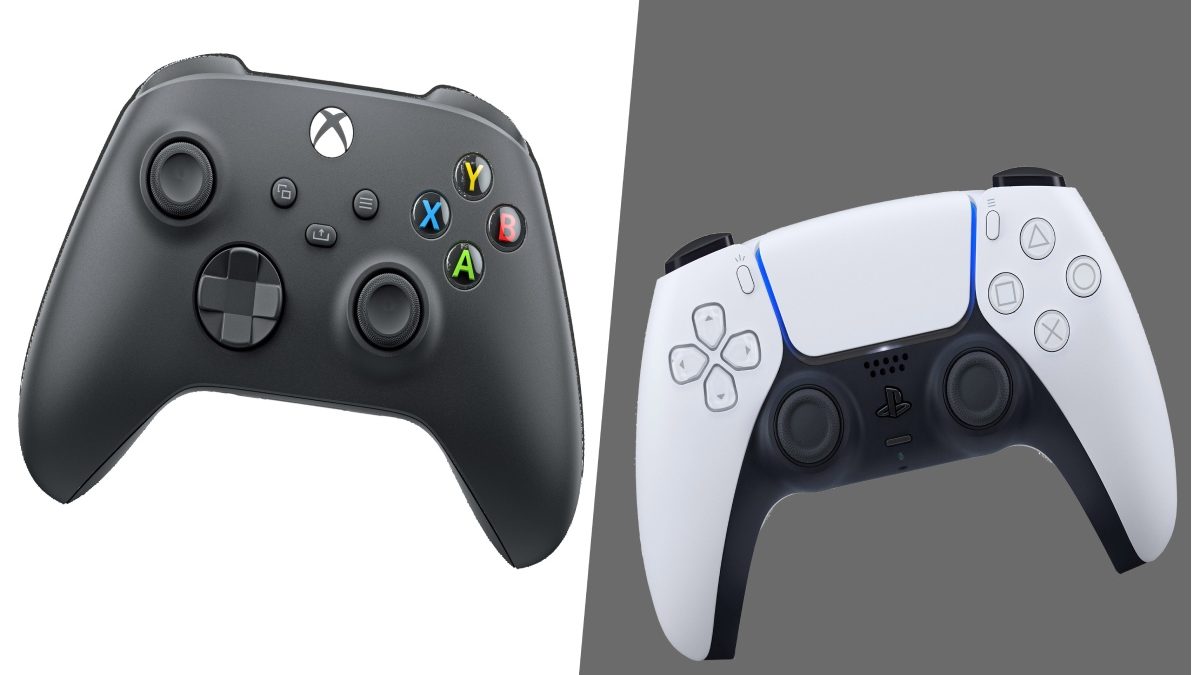 2020 was the year of video games. Despite several delays and the lack of a major game-focused conference this year, two new console will hit stores this holiday season. (Sorry, Atari VCS, you don’t count!)

Everyone asks what is simple: do you buy the first day, or is it better to wait a few months and get a package?

Today we’ll look at both the next-gen PlayStation5 and the next-gen Xbox Series X, their starting lineups, backward compatibility, and more to help you decide which one is worth your money if any. 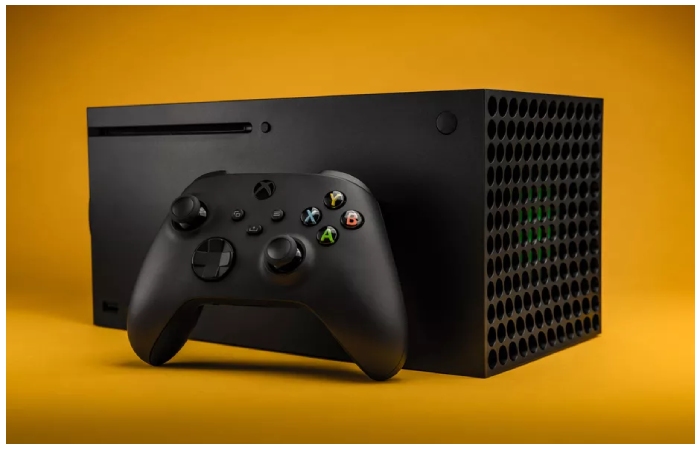 Eighter Microsoft or Sony has announced the exact launch date or starting price for their next-gen consoles. The two companies are involved in a chicken game in which consumers seek information. Unfortunately, this also makes it challenging to compare the two based on price alone.

Various leaks suggest the next-generation PlayStation 5 will sell for $ 499, and the diskless version will sell for $ 399. Since the Xbox Series X is predicted to launch at a similar price point, it is suitable to budget around $ 500 for each console. If you prefer a fully digital library, you may be able to get one for less money. 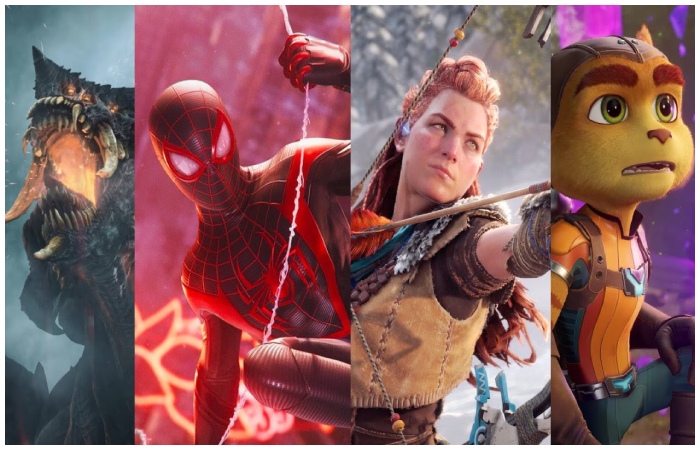 The release line for both next-gen consoles is a bit tight. While several titles have seen, the vast majority have release dates for 2021. Even those with release dates for 2020 have not been confirmed as release titles are experiencing rollbacks, likely due to issues related to COVID-19.

One of the most notable titles for PlayStation 5 was Deathloop from Arkane Studios, but it has now been postponed until 2021. Alternatively, there are still noteworthy titles like Astros Playroom that will be released with the console. And, along with others (like Assassin’s Creed: Valhalla), will be available at launch or shortly after.

The flagship in the months following the launch of the next-generation PlayStation 5 is Spider-Man: Miles Morales, the sequel to the 2018 hit. God-fall is another PlayStation 5 exclusive that has garnered a lot of responsiveness available.

Many of the third-party games will be accessible on both consoles at launch. Assassin’s Creed, NBA 2021, Watch Dogs: Legion, and others like this will be available shortly after launch. If you’re looking for exclusive titles, PlayStation 5 has the best lineup right now.

Exclusively, the next-gen Xbox Series X doesn’t offer many options. The biggest title (and probably sold the system) was Halo Infinite, but now it’s been pushed back to 2021. The only real exclusive is Yakuza: Like a Dragon, and even that’s just a timed exclusive, one with a larger audience. specialized.

The launch titles for both consoles have yet to be confirmed, but there aren’t currently many new games to play on day one. 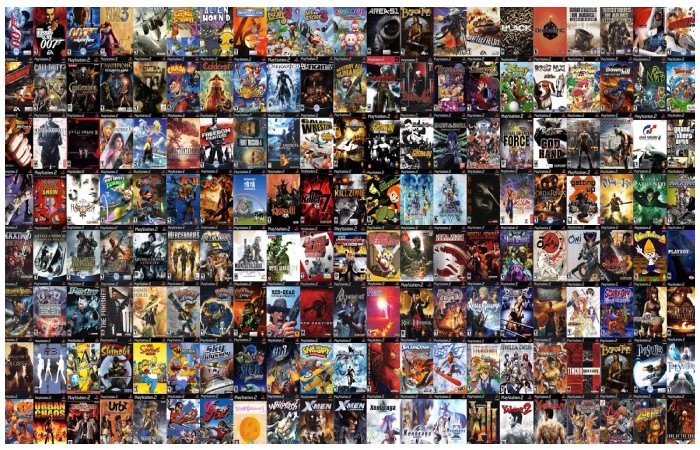 The main reason to choose a next-gen PlayStation or a next-gen Xbox is backward compatibility. The Xbox Series X will be released backwards, compatible with several original Xbox, Xbox 360, and Xbox One titles. Agreeing to Microsoft, it will be the most backwards-compatible console.

You also have access to all the games in the Game Pass library, over 100 titles, all handpicked and curated by Microsoft. Thus, gamers on a budget can choose the Xbox Series X and play their favourite titles from the current generation to the more recent games that take full advantage of the next-generation specifications.

The next-gen Xbox and PlayStation consoles’ technical stipulations have been the focus of most of the discussions about the two consoles. This has proven so far.

The Xbox Series X has the following specifications:

The PlayStation 5 has the following specifications:

What Console Should I Buy? 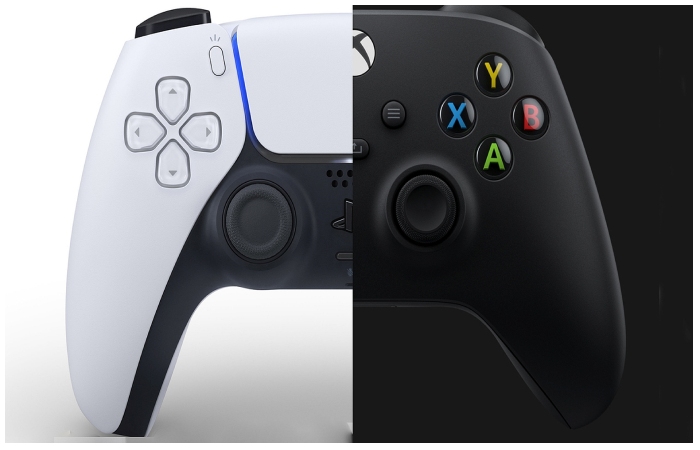 Both the Xbox console and the next-gen PlayStation are monsters. Microsoft and Sony’s performance has been able to bring to these machines is impressive, but a decision between them is impossible. This choice depends entirely on your personal preferences.

If you’re a Sony fan with a huge PS4 library, a PlayStation 5 will allow you to play all of your current games, as well as new ones with better performance. If you’re an Xbox fanatic, Series X backward compatibility lets you revisit old favourites.

However, if you are only opting for new and exclusive titles, it may be best to wait until after it has been released to get a bundle, as there are few titles, at this point at least, that are worth getting a new one. For the console to buy.

Also, You can find more helpful resources at Prohealthsite.

Review Should you Buy a Next-Gen Xbox or PlayStation Console?. Cancel reply

What is Exploit and What are the Types of Exploit?

How to Play Seven Knights 2 on PC?

Types of Cybersecurity Threats and 9 Useful Tips to Avoid Them

15 Benefits of Social Networks for your Company